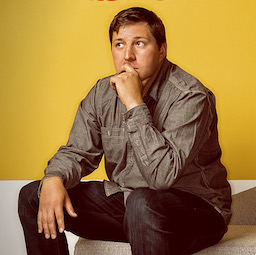 -First assignment was for publication, “Real Detroit,” when David was only 17 and assigned by the magazine editor to make a collection of bartender portraits of Detroit. He had the acumen for portraiture and somehow managed the tricky part of getting access even though he was underaged.
-Photo assignments have taken Lewinski to 23 different cities in the U.S. and world-wide
-By lines include Maxim, New York Times, New York Times Magazine, Smithsonian, National Journal, Wall Street Journal, Consumer Reports, Wired and Sundance Film Festival, Real Detroit
-First became interested in photography at age 16 in high school when he assumed the elective course would be an easy, “A,” but soon found himself immersed and impassioned in the darkroom arts. Back then Lewinski’s
camera was a Minolta SLR. His favorite subject matter included portraiture.
-Partial list of commercial clients include Amway, Shinola, Bacardi, Whiskey Advocate, Gentleman Jack, (Jack Daniels)

—Earned a BS in Arts and Communication

—Launched Photo Career as a Staff Photographer at PBS-TV35 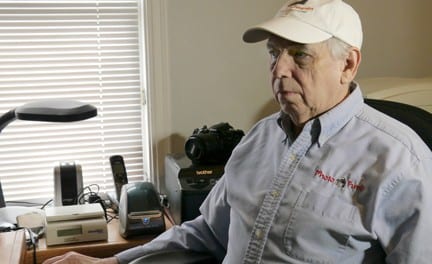 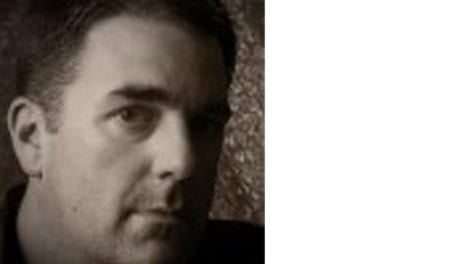